The middle way of guidance and influence of speech 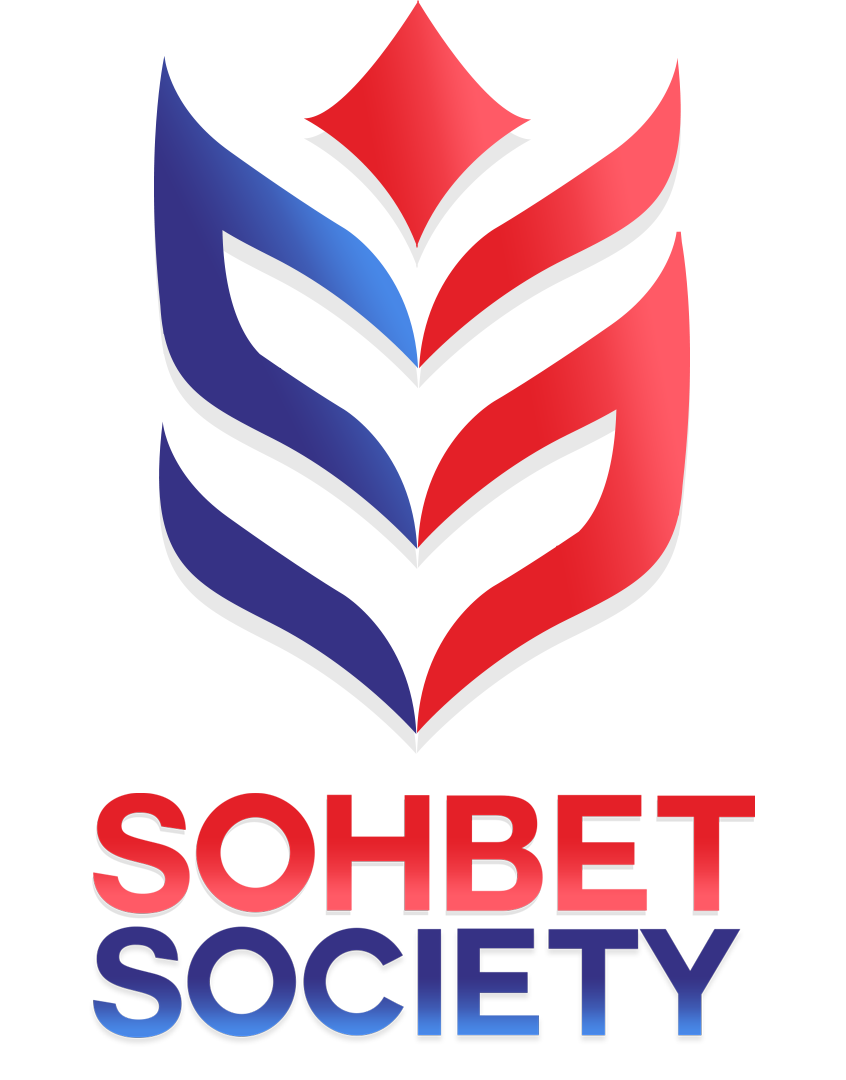 Question: What points should we consider to avoid doing more harm than good while carrying out ourduty of enjoining the good and forbidding the evil?

Answer: The Qur’an outlines that “enjoining the good and forbidding the evil” is a distinctive characteristic of being the best community. The following verse both conveys glad tidings to us, and reminds us of our lofty and holy responsibility: “(O Community of Muhammad!) You are the best community ever brought forth for (the good of) mankind, enjoining and promoting what is right and good and forbidding and trying to prevent evil…” (Al Imran 3:110).

As it is seen, the Qur’an, the Miraculous Exposition, addresses believers and states that you are a community brought forth not only for Muslims, but for the good of all mankind. You are responsible for teaching human values to humanity. Actually, this feeling in you does not arise from your own will. God, may His glory be exalted, has opened your hearts to the rest of humanity, put you on the stage, and assigned you a rolein the scene He set.

In order to uphold theheritage that God has entrusted to them, and to crown the fulfillment of this responsibility, believers must enjoin the good and forbid the evil. Actually, their delineatingtheir difference from followers of other religions depends on this issue.

The good and evil

The good, or ma’ruf, is what the religion commands, what sound reason gladly accepts, what sound feelings approve of, and what the conscience opens its doors toand welcomes. Therefore, the syntactic prioritygiven to“enjoining the good” bears significance. Accordingly, a believer must first of all speak of goodness, rather than referring to what is evil or ugly; he must give priority to what is good and beautiful.However, while doing this, it is necessary to consider both whom to address and the manner of address very well.

As for the evil, or munkar, it is what the religion forbids, what sound reason accepts as harmful, what sound feelings dislike, and what the conscience closesits doors toand rejects. As well as enjoining the good, by forbidding the evil believers must try to save others from being condemned to a mistake, sweptaway by some current, and from drowning in deep waters. They must dissuade oppressors from oppression by exposingits ugly face, transgressors from transgression by exposingits hideous face, and unbelievers from unbelief by exposingits horrible face. Naturally, this should not be accomplished merely through words but, first of all, through the language of their state and attitudes they should evoke disgust against evil, indecencyand ugliness in the hearts of those they address and try to deter them from such errors and sins.

“A fanciful, elaborate account of something bad can cause immature minds to stray”

On the other hand, it is necessary to avoid giving an alluring account of what is sinful while trying to exposethe ugly face of evil. Unintentionally, we might evoke an inclination toward and interest inthe sinful in the minds of those we address. Bediüzzaman warns us in this regard by stating that a fanciful, elaborate account of something bad can cause immature minds to stray. Sometimes, a speaker who means to guide others to truth depicts the wrong in such a way that it evokes a feeling of curiosity or temptation in the addressees. This mistake is not limited to words and speech. As the words of a preacher or a speaker at a conference might adulterate pure minds, the scenes filmed by someone making a movie or series with a good intention might also repeat the same mistake. Although their purpose is to present the ugliness of the sins to consciences, they can unintentionally cause those with weak willpower to feel tempted toward sins. Namely, those who seek to build walls of fortification around the good might unintentionally enticeothers toward the wrong path.

Nobody has the right to break others’ hopes

On the other hand, if you depict negative things and reflect evil and ugliness in a way thatdemoralizes people and breaks their spirit, you will similarly have acted contrary to the command of forbidding the evil.

For example, on the one hand, you might say in a sorrowful mood: “Humane tears have disappeared in our time.Such hardheartedness is unparalleledinhistory. The Islamic world is being incinerated. Itsdignity, honor and pride is trampled underfoot. It has become an object of derision. However, believersare still not sorrowful in the face of such a bitter picture. They areso miserly, even with regards to sparing a few minutes and shedding a few tears.” On the other hand, you are concerned about whether you are making a mistake by voicing these ideas. This bears the risk of creatinga gloomy atmosphere that willunintentionally break the spirits of those addressed.

One might experience similar concernswhencomparing the negative atmosphere of the present time with the past. For example, you might remember Sultan Ahmed and his poems expressing his yearning for the Messenger of God, peace and blessings be upon him. Afterwards, youmay think how grievous it is to be condemned to be ruled by people who are crazy for power by comparing them to those great sultans who loved the noble Prophet, peace and blessings be upon him, so much,and then you might voice these ideas.Truly, for those who well know the era of roses of the past, the current season of fall is so bitter, so grievous! Not feeling such suffering, and theinability to make such a comparison between the past and present is maybe even graver and more agonizing than that! However, look how far we have fallen that we cannot even beaware of the deep pit into which we have fallen and the depression we are going through!

True, all of this does express a certain reality. However, sometimes I hesitate as to whether it is right to voice this reality or not. As Bediüzzaman puts it, every word a person speaks must be true. But it is not right to express every truth at any time. Sometimes you voice a certain truth you believe. However, if those addressed lack the level of cognition and expansive heart requiredfor bearing this truth, your words and statements might push them toward hopelessness and to form thewrong opinion thatthose good things can neverhappen again. Thus, those who try to dissuade people from negative things with their TV series, plays, newspaper columns, or sermons cause such cracks that people feel seized by disappointment. This feeling cripples their willpower and they succumb to hopelessness.

In this regard, it is very important for a given speaker to read the feelings of the addressees correctly, to present the particular subject in a proper manner, and to take into consideration the addressees’ possible reactions. Words spoken without taking into consideration what those addressed will welcome or react against are likely to result in the opposite of what is intended.In summary, enjoining the good and forbidding the evil requires much caution. There should neither be exaggeration indepicting the wrong, nor miserliness in expressing the truth.

While trying to convey good and positive things, sometimes we might step out of the frame of enjoining the good. For example, wemight exaggerate about the good works carried out. In fact, exaggeration is an implicit lie. It is not possible to serve faith even with an atom of a lie. In addition, exaggeration is an important reasonfor grace and abundance to cease.

Sometimes, while talking about good things, we assume a role in them as if we were their real source. Actually, 99.9% of the matter we talk about belongs to God Almighty. The share that belongsto human willpower isjust one thousandth. We shouldacknowledge this much. Otherwise, we unintentionally commit the same mistake asfatalists and adopt an understanding of absolute determinism. If a person depicting good things and presenting them to others behaves as if he were a champion of that issue and in doing soassumes even an imaginary role for himself as a real cause, he will have contaminated his dreams with tints of associating partners with God. This contaminated image will one day collide with his conscience and cause a crack there as well. Afterwards, it will affect his reasoning and cause some cracks to appear in his reason. Consequently, such a person will begin to say “We! we!” which is the most innocent seeming form of associating partners with God, and then gradually shift to its most blatant form,when hebegins to say “I! I!”

Do not tell others what you cannot make yourself accept!

For the sake of its significance, I would like to state an oft-repeated fact as the final point: If we wish our words to have a positive influence on those we address, we must personally live in accordance with our words. Some Islamic sources relate that God made the following address to Jesus: “O Jesus! You first give counsel to your own soul; after it has followed the counsel, then try to guide others to goodness, otherwise feel ashamed of Me.”[1]This teaches that it is disrespectful toGod for a person to tell others what he has not been able to make his own soul accept. Given that God warns even such a blessed personage like the Messiah, whose personal example is ten times ahead of what he counsels, then it is understood how scrupulous other people must be about this issue.

Our inability to shake off formality and to realize the meaning by reaching beyond forms also causes our words to be ineffective in terms of those we address. If just ten million of the Muslims in the world, whose number nearly reaches 1.5 billion, had lived asthose in the time of the blessed Prophet did, the face of humanity would be very different today. In spite of everything, praise be to God for what is presently in hand. Let us not be deprived of the blessings God Almighty promised as, “If you are thankful (for My favors), I will most certainly give you more” (Ibrahim 14:7).

“O Lord! Please do not deprive us of Your blessings because of disregard on our part! Grant our hearts relief and let us be human in the true sense! Please grant us hearts that always overflow with thankfulness, fill in awe of You, and implore You with a consciousness of our impotence and poverty before You!”

This article has originally been published in Turkish on 09/05/2016. 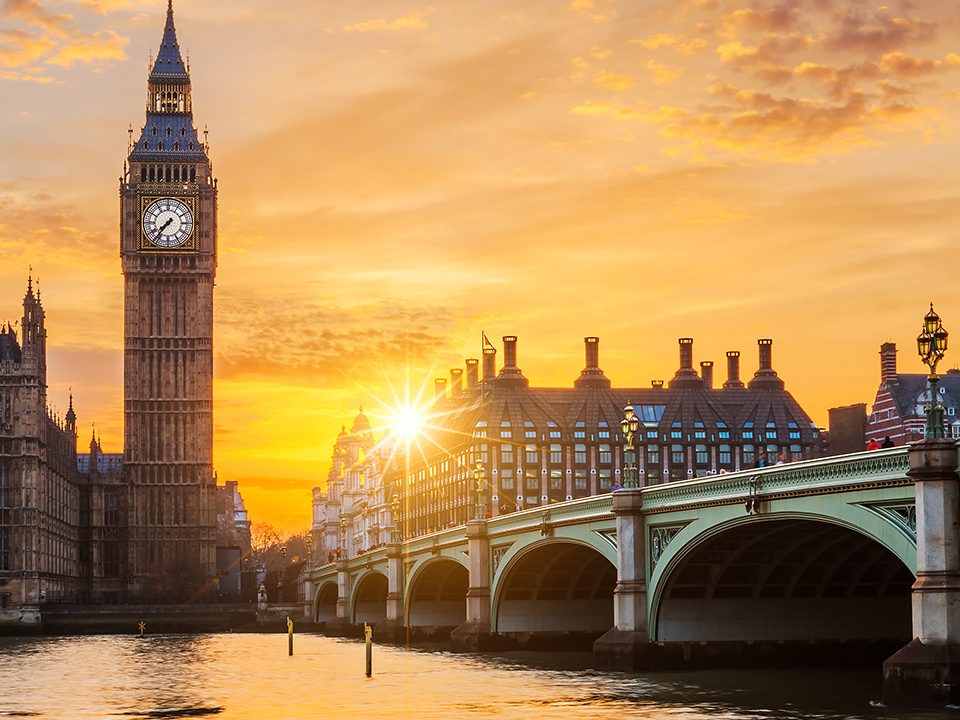 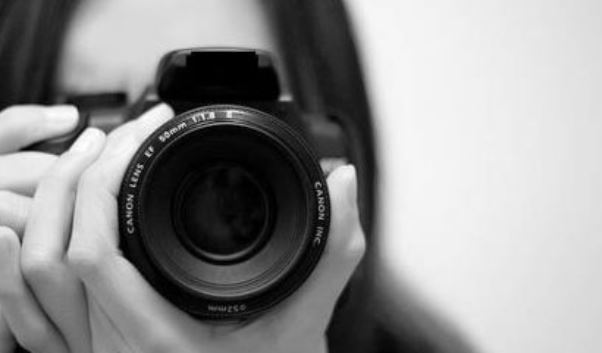 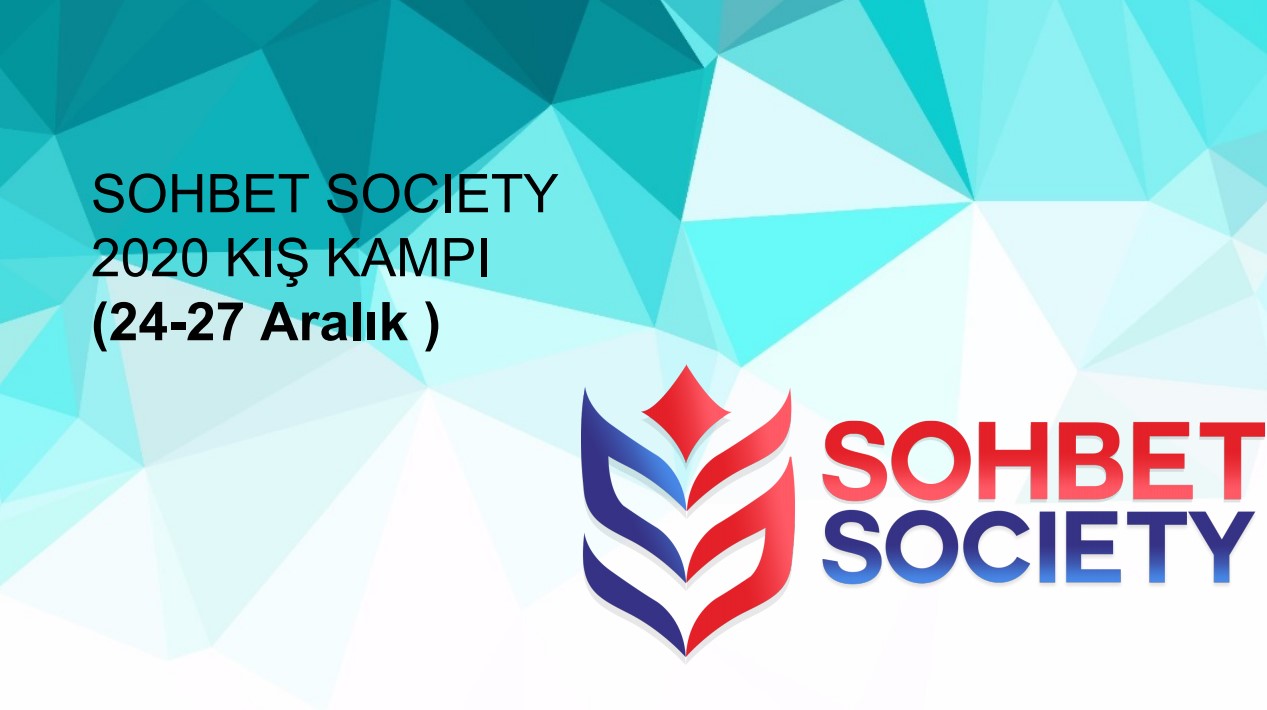